Photographers as a whole, avoid being in front of the lens, we are as a species far more comfortable behind it.

That being said, it is nice to know, who you are hiring, talking to, thinking of approaching so we thought it might be nice to introduce ourselves. 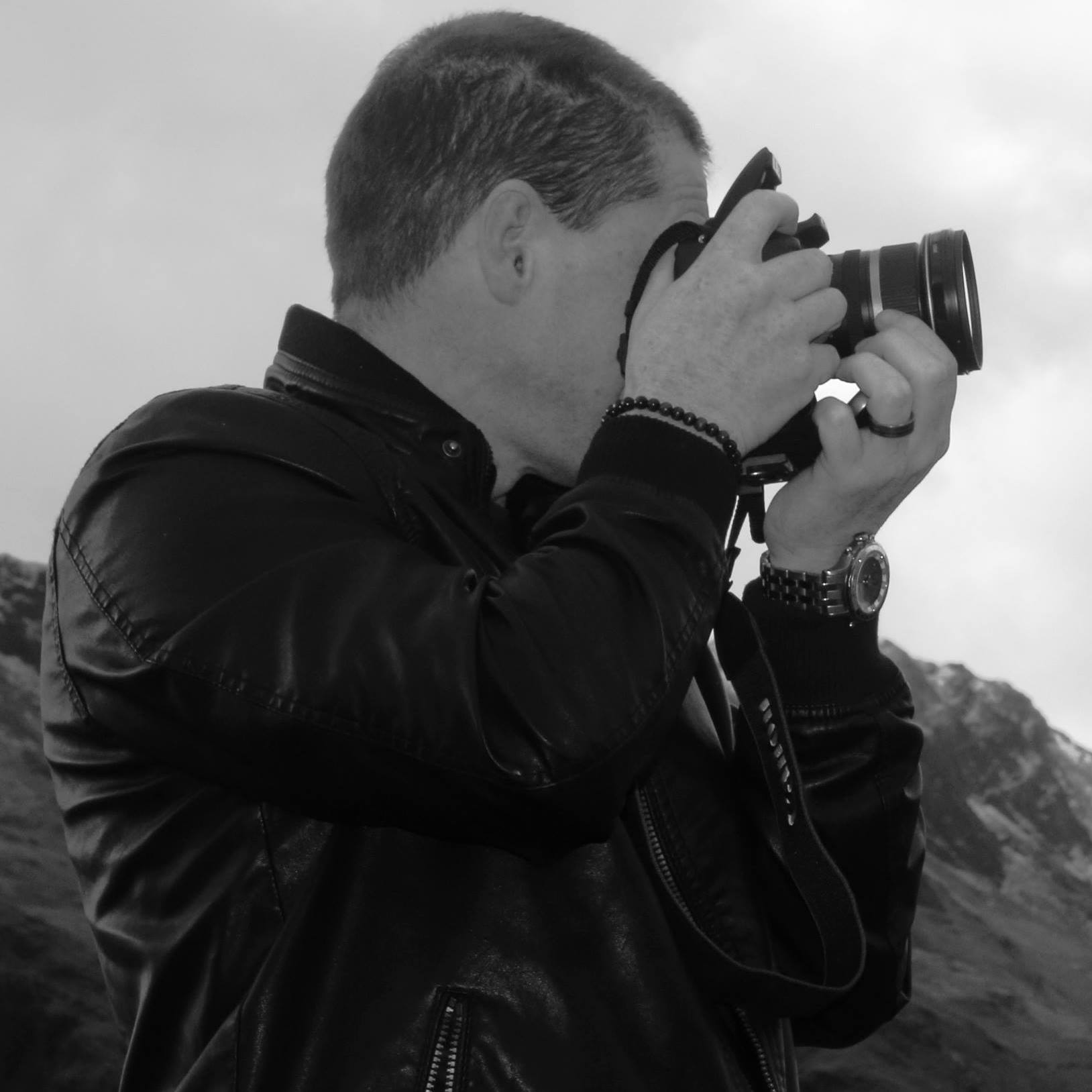 Rob, who runs InFocus is a forty (something...) year old photographer, car nut, drone hobbyist. Rob's photography started back in 2007 with a base entry Canon 450 DSLR, basically going out shooting landscapes, wildlife that sort of thing, then as he started working in motorsports at Anglesey Circuit he began shooting racing events, learning from a seasoned Motorsport Photographer, picking up tips and tricks along the way, and developing his own style. he created his own Facebook Page Rob was approached by a friend of a friend, to photograph his first wedding many years ago now, and with some trepidation decided to try, not knowing all the facts, not realising how important it was, until he handed the photos back, and saw the pleasure in the Bride and Grooms faces, he enjoyed the feedback, the praise, suggestion etc. A few years down the line, a friend who was a bit more of a seasoned professional invited him to shoot two larger weddings, without that break, Rob probably wouldnt be where he is now. Years passed, and sadly the friendship waned, but he still knows without those weddings, he would not have learned what he has.
These days the weddings are coming through slowly and surely, and a couple of kids parties, professionally shot events involving our wonderful Emergency and NHS staff, he is developing his own unique style and attitude toward wedding photography, instead of being totally business orientated, Rob wants to make it purely client orientated, no restrictions or demands, purely what the client wants.

Keep following for another Bio soon.